3 reasons investors can make a comeback

By Lyndsey Douglas In its early 2016 data, the Australian Bureau of Statistics (ABS) recorded an ongoing drop in the amount of money being borrowed by property investors.

In January 2016, the value of investor commitments fell by 1.6 per cent to $11.19 billion, a markedly worse performance than owner occupiers recorded.

This is a result of work from the Australian Prudential Regulatory Authority (APRA), which set a guideline for investment housing credit – it was not to grow at any more than 10 per cent each year. This resulted in a slowdown over the end of 2015, which continued into 2016 – as the ABS data showed.

But rather than see the investment property market falter entirely, it is possible that conditions might bring this buyer group back to the market. For anyone looking at real estate as part of their financial planning, this could be good news. But why might investors make a comeback?

They did as they were told

Between the APRA statements and many banks putting up interest rates, the investor slowdown has fallen below that 10 per cent benchmark. In fact, CoreLogic RP Data’s Cameron Kusher has noted that investor credit growth now sits at 7.9 per cent. Considering it peaked at 11 per cent, this is a fairly significant pumping of the brakes.

And now that growth is below the APRA target, Mr Kusher thinks that “there is some scope for lenders to ease their policies on investment lending and lift the level of lending for investment purposes”.

Effectively, the investment market obeyed APRA – and now there is room for a rebound.

There is still growth

One big shift in the property market alongside the investor credit slowdown was the property markets in both Sydney and Melbourne cooling off. Where these cities were seeing value growth pushing towards 20 per cent at their property cycle peaks, this has cut back to below 10 per cent for Sydney, and only just in the double digits for Melbourne as of early 2016.

If these keep slowing down, it suggests the investment opportunities are drying up. However, there are BIS Shrapnel forecasts which suggest that places like Brisbane, Newcastle, Wollongong and the Sunshine Coast are primed for growth in the next three years. These are opportunities for investors to re-enter the market and spur further activity.

Even with this slowdown in capital gains, the returns may still entice investors to continue looking at the Australian real estate market.

Another reason people may continue looking at property investment for their wealth creation is simply the historical context. When interest rates on some Australian home loans were cut midway through 2015, it was described as some of the lowest interest rates in approximately 50 years.

While they have increased since this point, and tend to be higher for investment mortgages, historically, interest rates are still extremely low. It means anyone calculating their home loan costs is likely to find it very appealing to lock in a lower rate while they can – and that goes for investors too.

Of course, this doesn’t necessarily make it ‘the right time to invest’ for everyone. Buying property, especially as part of a wealth management plan, depends entirely on your own financial situation and goals. That’s where the team at Yellow Brick Road can be of use.

We have offices all over the country, helping everyday Australians manage their money and work out how to get ahead. Dealing with decisions on whether it’s the right time to invest and what kind of home loan to use can be made that much easier with the help of one of our local professionals.

Novice or seasoned investor, we can help 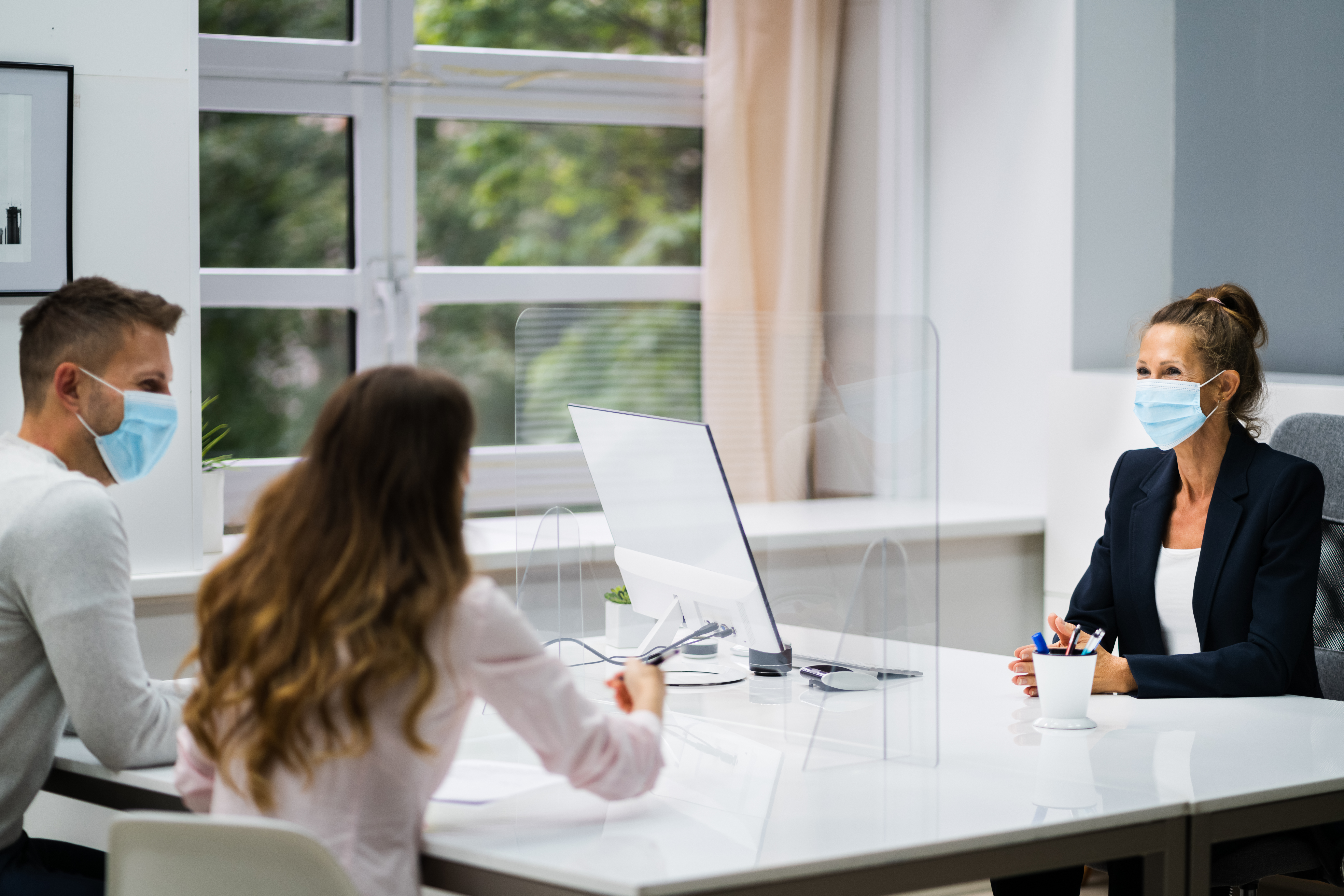 Wondering what the permanent post-pandemic changes within the mortgage broking space are? Let’s find out.

END_OF_DOCUMENT_TOKEN_TO_BE_REPLACED

Will Property Prices drop with an increase in Interest Rates?

Our take on how a rise in interest rates will affect the property market.

END_OF_DOCUMENT_TOKEN_TO_BE_REPLACED

Is a rise in Home Loan Interest rates around the corner?

If an interest rate is around the corner, what does it mean for existing and prospective borrowers, and what steps can you consider taking?